March Madness is one of the wildest, most fun times in sports, but it wouldn’t be nearly as exciting if it weren’t for the fact that nearly everyone in the country is filling out a bracket, no matter how much or little they know about basketball or the NCAA game specifically.

It’s just fun to put your hat in the ring, right? With that in mind, we’ve got a couple of suggestions and strategies to help you guys pick the best bracket of your life! 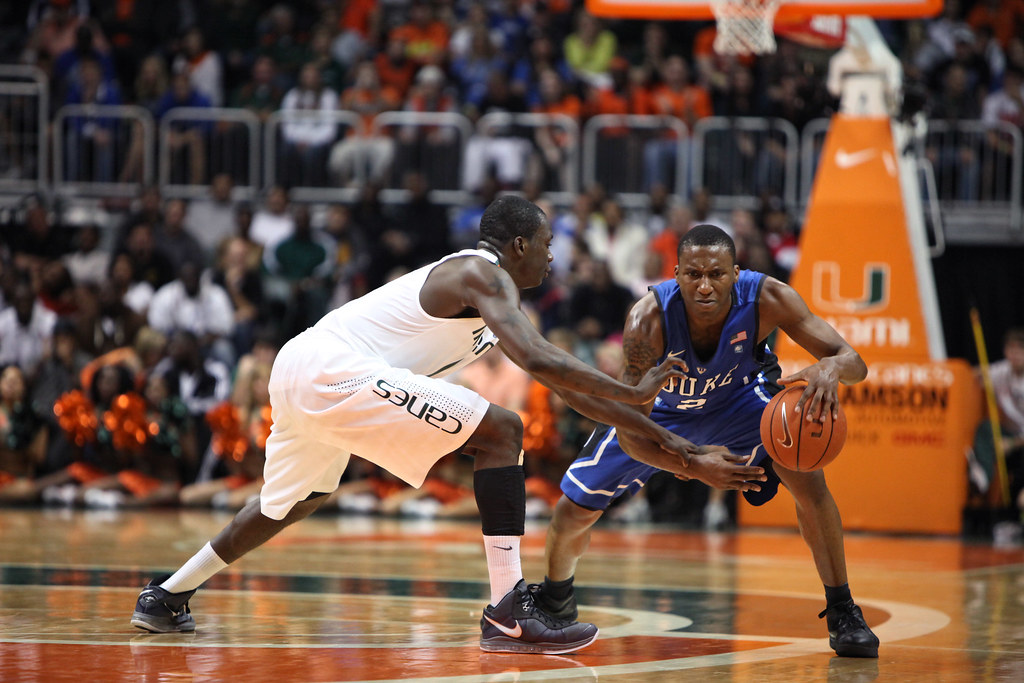 We know it’s fun to pick upsets and underdogs, but it’s important to be smart about which ones you pick, or your bracket is going to be toast sooner rather than later. It’s tempting to pick a No. 1 seed to lose in the opening round just for the fun of it, but the truth of the matter is that only one top seed has ever lost their opening game. That’s a 139-1 record, so maybe steer clear of those No. 16 seeds.

Those top seeds are not sexy bets, but they’re arguably the safest money you’ll make betting on the tournament. 86 percent of the time, the top dogs make it to the Sweet Sixteen, so you can basically lock in 8 wins right off the bat. Over the last couple of years, they’ve been especially reliable, covering 80 percent of the time when their spread is under 20 points. 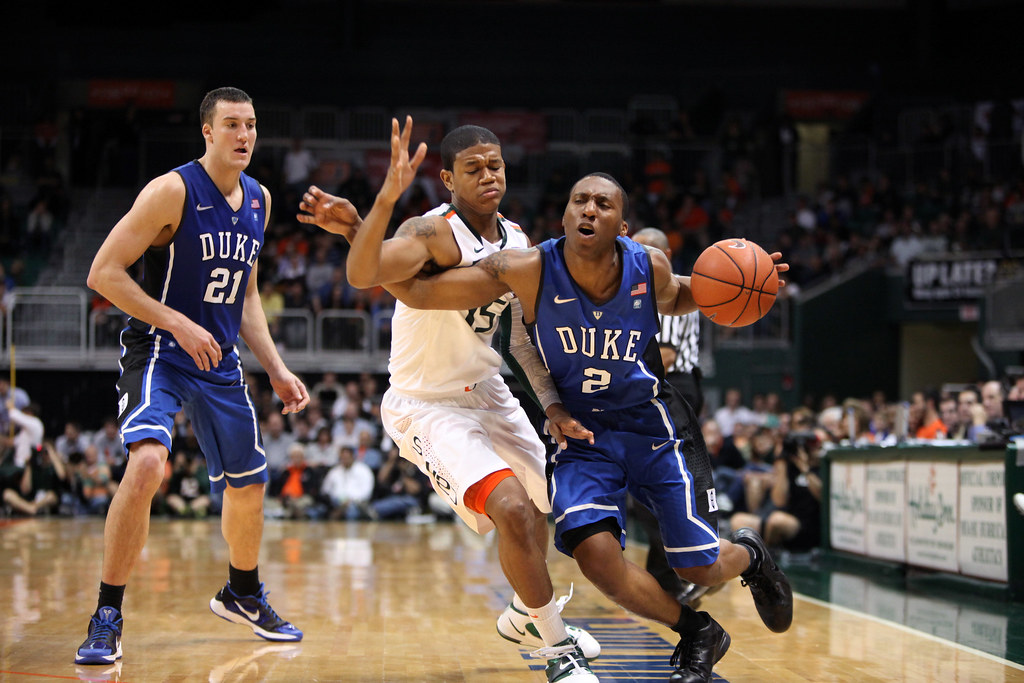 Switching gears, another interesting trend in the tournament since they implemented the ‘First Four’ format in 2011 is that one of those teams to emerge from that preliminary mini-tournament has won a game in the opening round of 64 every year except for 2019.